Raomisbo Center is one of Peru’s best loved Ayahuasca Healing Retreat centres, and is the only western owned Shipibo Ayahuasca Centre officially endorsed by the Shipibo Conibo Tribal Council.

We are dedicated to providing transformative healing and spiritual growth to guests from all walks of life, through Ayahuasca ceremony and Master Plant Dieta, in close accordance with the Shipibo plant medicine healing tradition. 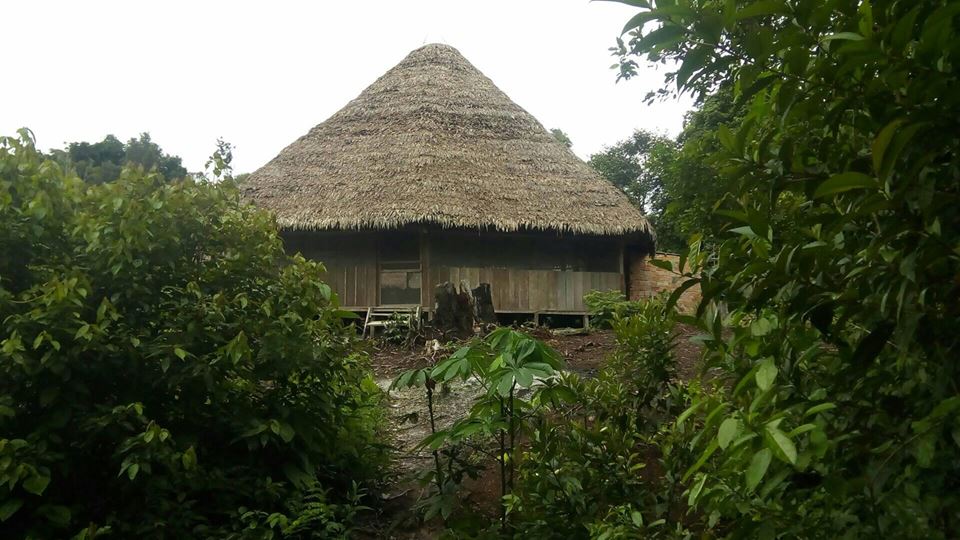 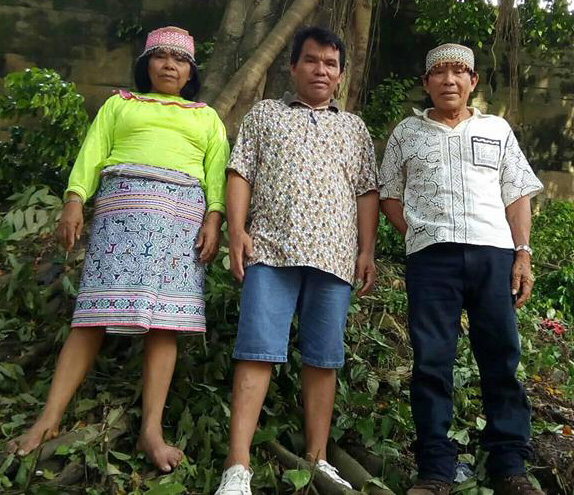 We work only with highly experienced Shipibo Onayas (Maestro and Maestra healers) who carry advanced knowledge and capability for working safely and effectively with Ayahuasca and Master Plant Dieta, with excellent integrity and honor. Our senior facilitators and management staff all have significant experience with the Shipibo Ayahuasca healing path, and are deeply engaged in the process of plant medicine healing.

The Shipibo are one of the oldest and largest tribes of the Western Amazon basin with a population of ~35,000 and an ancestral territory that runs north and south of Pucallpa, along the Ucayali River. They were never conquered by the Inca Empire and resisted colonization by Spanish priests, and today the Shipibo people still maintain a strong connection with their language and their rich and mysterious culture and traditions. Most speak Shipibo as a first language, and Spanish as a second.

We invite all guests at Raomisbo Center to take time to get to know the indigenous and local people working here. While they may be shy at first, they have a wealth of knowlege and joyful energy to share, and a more rich perspective on life than many of us Westerners have ever or will ever encounter elsewhere.